Directing Your Life With Purpose & Integrity

Become Your Authentic Self!

What Is Authentic Life Concepts?

Authentic Life Concepts is a system of intentional actions that help you discover and become the Authentic Self you are meant to be. We offer a new way of interacting with life that can help you make better decisions, be more productive, give you more energy in your life, and a stronger sense of accomplishment.

At Authentic Life Concepts, we believe:

We therefore work to:

Our process guides the client in:

Thus empowered families, small businesses, and individuals become who they are meant to be, and fulfill what they are designed to do.

Here at Authentic Life Concepts we have created a curriculum that utilizes coaching, tools, and training that is directed to a specific outcome. A more Authentic you. Unlike traditional life coaching, we are less focused on facilitating discovery and more focused on you reaching the final destination that will lead to fulfillment, progress, and achievement. But, as with any personal development it all starts with you. 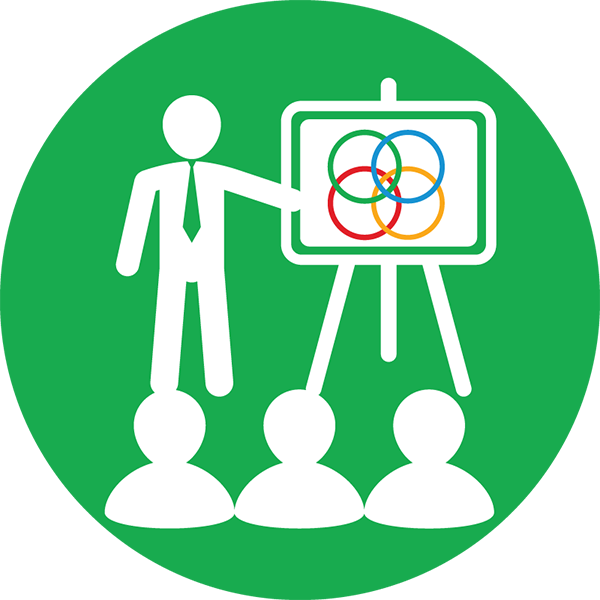 Training, education and exposure to new people and ideas can lead to continuous improvement, motivation, and refocus in your life and for your business. 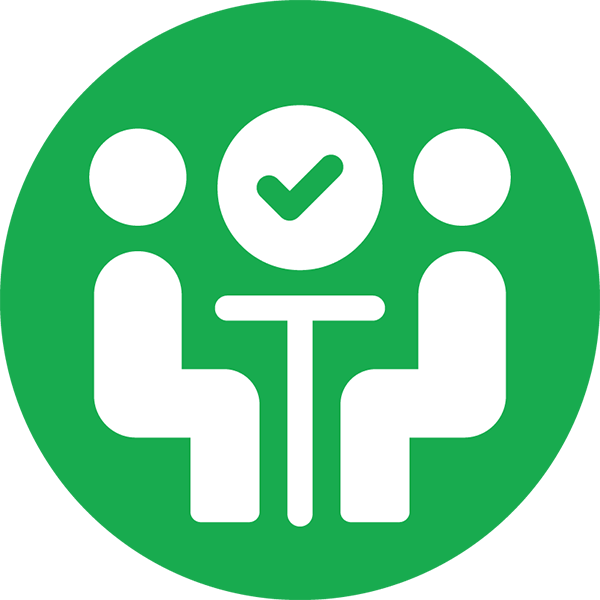 Coaching is designed to help you look forward and achieve positive results by identifying and developing strategies for an intended outcome. We teach an Outcome Visioning process to help you in all areas of your personal and professional life. 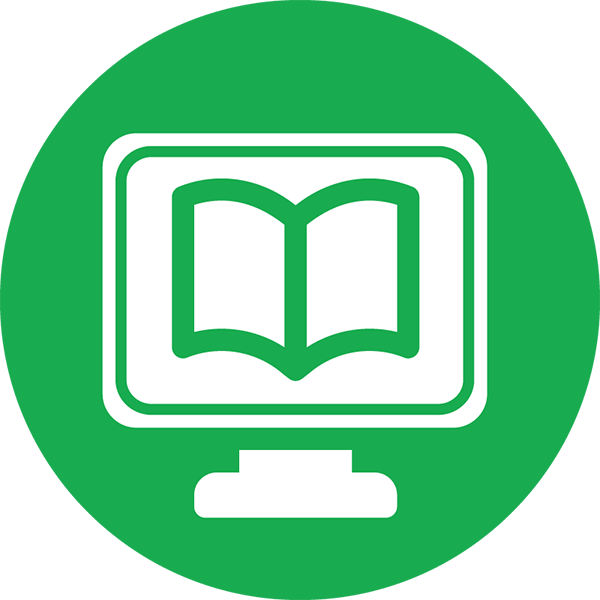 With busy lives, it is difficult to schedule time for personal development, so we have designed online training programs to identify your Authentic Self.

How To Become Your Authentic Self?

First, we start with what is true now and move through challenges to potentials.

Next, we help you discover and affirm who you are born to be and what you want to do.

Our Authentic Life Concepts’ coaching model then helps you clarify goals and get past the obstacles that keep you from reaching those goals. We help you partner with the people around you and use resources to reach those goals.

Have questions about Authentic Life Concepts? 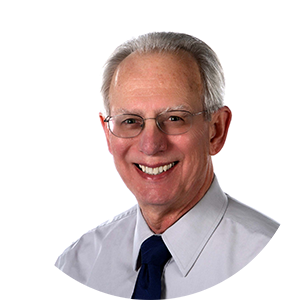 Bill Halsey is a Personal Development Coach who works with individuals, families, entrepreneurs, businesses and groups to help you lead intentional and fulfilling lives. He helps you focus on being your authentic self and visioning your success. Whether its developing your leadership skills, or helping you design and implement positive change, Bill helps you be the person you were born to be and focus on what really matters in your life.

Bill is available for speaking engagements to:

Latest From Our Blog 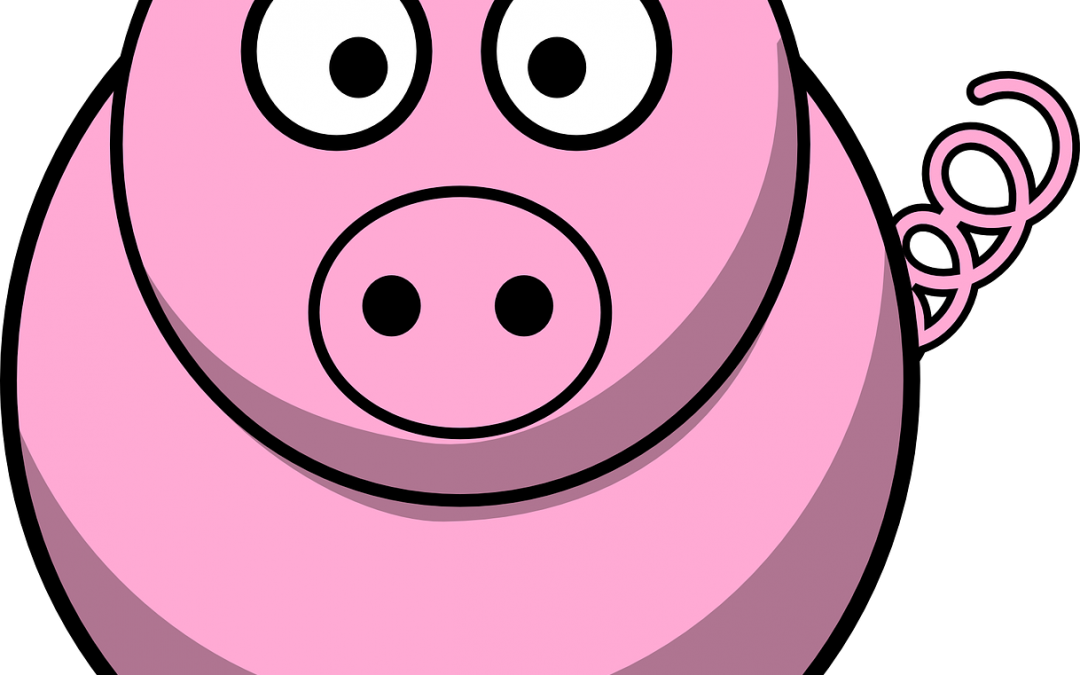 This is one of our favorite stories at Authentic Life Concepts:

Once upon a time there was a pig.  One day the pig decided to be someone else. He chose to pretend he was a dog. The pig stood in the kitchen wagging his tail. Suddenly his tail got caught in the fan. The fan twisted his tail into a corkscrew (you always wondered how that happened, didn’t you?). So there stood the pig pretending to be dog when along came a giant. The giant took one look at the pig and picked him up and used the pig’s tail to open his bottle of wine. He laid the pig on the counter-top with the cork still on his tail and went his way. Just then, the pig’s wife came in. She saw the pig and said,

The pig answered his wife, “Alright.”

His wife asked, “What did you do today?”

Ham, the pig answered, “The usual.”

The wife queried, “How’d that go for you?”

The wife continued, “Well, Ham, did you accomplish anything you are proud of?”

The pig couldn’t think of anything.

So, there he was, a pig on the counter-top with a cork on his tail and no accomplishments to brag to his wife about.

The pig’s troubles started when he pretended to be someone he wasn’t. The trouble continued when random acts and circumstances took control. He found himself having been used by another. He found himself in a situation that didn’t fit him or serve him. He found himself unable to report any accomplishment or feel particularly good about himself. As he reported to his wife, this conduct was “usual” with “typical” results.

Don’t end up a pig on the countertop with a cork on your tail! Set up a better set of circumstances to increase the chances of good things happening to you. Start every day being authentically you.

Even with all the tools and technology available to us today, living life seems more chaotic and cluttered than ever.  Bill Halsey’s Authentic Life Concepts is helping me declutter and simplify life by defining what’s important to me spiritually, physically, emotionally, and professionally – he’s helping me realize that when I say no to something less important, I am, whether directly or indirectly, saying yes to something more important.  Thank you, Bill!
- Rich Deforest, Networking Today International
I worked with Bill through the process to learn about where I am with my life, what is important to me, where I want to be and how I’m going to get there. The process identified questions I had never considered. It was not one or two dimensional – it was whole person, whole family, whole life. That impressed me. Bill has done a wonderful job developing this process and I would highly recommend for everyone to go through the process and sincerely work the process to get your life on track and moving forward toward your dreams.
- Sharon Cawood, N2 Publishing
I cannot say enough nice things about Bill Halsey and Authentic Life Concepts. I was fortunate to meet Bill as I was emerging into the world as a business owner. Becoming a business owner was exciting and scary all at the same time and I wanted to set foundries early on to keep a good work-family balance. Bill and his Outcome Visioning process helps me to this day with more than work. I love to tell the story about looking for our home to buy. My husband and I were struggling to find a home we both liked; it was as combination of different perspectives as well as limited properties to look at. Once we finally had an offer on our condo we HAD to find a place to live and I felt stressed of course. We had found a home we both liked but did we love it. I realized I needed to create an Outcome Vision for our home and what was most important to our family. Bill helps to get to the heart of who you are and where you want to go. I will be forever grateful for what QOL Designs has done for me and look forward to working with Bill more in the future.
- Cara Knapp, Principal Architect – Oysk3 architects
Read More Testimonials